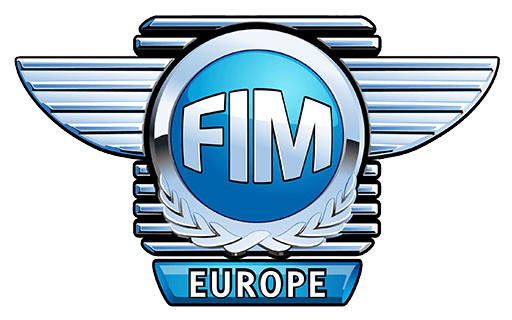 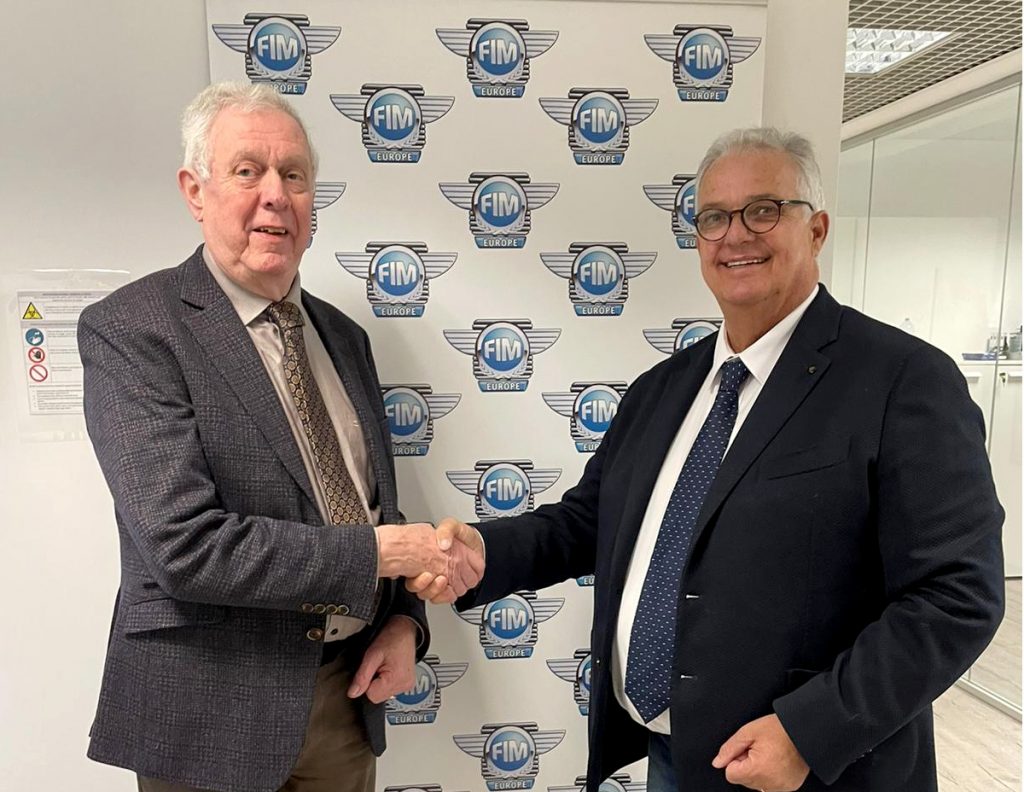 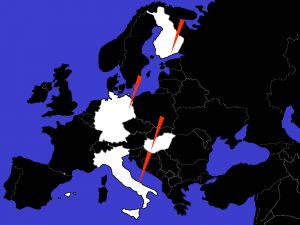 FIM Europe and Maxim are pleased to announce the new agreement for the promotion of the Enduro European Championship for the seasons 2022-2023-2024.

The company led by Tony and Monica Mori, based in Falzè di Piave (Treviso-Italy), will enhance and develop the championship starting from this new season with four rounds: the opening stage in Italy (Pietramontecorvino) on 19-20 March, round two in Hungary (Tamasi) on 2-3 April, round three on 13-14 August in Finland (Sipoo) and the final stage in Germany on 28-29-30 October.

Maxim is a company founded in 2010 to support Axiver in the management of the Enduro Italian Championship, whose promoter was Tony Mori for 22 seasons, from 2000 to 2021. In these two decades the Italian Championship has grown considerably, becoming in recent years a reference point for riders, teams, bike manufacturers and fans. In fact, many riders of the EnduroGP regularly took part to the Italian rounds.

Year after year, Maxim has introduced several news, both in terms of structures and materials, and in communication too, increasing investments in the website and social media.

Maxim is ready to bring its national experience to the European field, preparing the young enduro riders for the step to the World Championship. That’s the path embarked by many talents and World Champions as Brad Freeman, Steve Holcombe and Andrea Verona.

Already in the past Maxim has been promoter of the Enduro European Championship and Snowmobiling for almost a decade.

“A few weeks ago, we have signed the contract at the FIM Europe office in Fiumicino with Maxim, the new promoter of the European Championship Enduro. Tony Mori showed us the plans for the coming and next seasons. This contract for the first three years is important for the growth and improvement. On the 2022 calendar there are four events in different regions of Europe: we expect a very positive influence for riders and organizers, to make use the ideas of this very experienced promoter”.

„We are very enthusiastic about this new adventure. We are ready to bring our experience in the European Championship after 22 years of great satisfaction with the promotion of the Enduro Italian Championship. Thank you to FIM Europe for trusting us: we are already working to define all the facilities and services available to each organizer and riders. We have many projects for the growth of the championship, which we believe is an important step for the growth of the next world champions“.

Attention! – The date for the competition in Finland was moved into July

We use cookies on our website to give you the most relevant experience by remembering your preferences and repeat visits. By clicking “Accept All”, you consent to the use of ALL the cookies. However, you may visit "Cookie Settings" to provide a controlled consent.
Cookie SettingsAccept All
Manage consent

This website uses cookies to improve your experience while you navigate through the website. Out of these, the cookies that are categorized as necessary are stored on your browser as they are essential for the working of basic functionalities of the website. We also use third-party cookies that help us analyze and understand how you use this website. These cookies will be stored in your browser only with your consent. You also have the option to opt-out of these cookies. But opting out of some of these cookies may affect your browsing experience.
Necessary immer aktiv
Necessary cookies are absolutely essential for the website to function properly. These cookies ensure basic functionalities and security features of the website, anonymously.
Functional
Functional cookies help to perform certain functionalities like sharing the content of the website on social media platforms, collect feedbacks, and other third-party features.
Performance
Performance cookies are used to understand and analyze the key performance indexes of the website which helps in delivering a better user experience for the visitors.
Analytics
Analytical cookies are used to understand how visitors interact with the website. These cookies help provide information on metrics the number of visitors, bounce rate, traffic source, etc.
Advertisement
Advertisement cookies are used to provide visitors with relevant ads and marketing campaigns. These cookies track visitors across websites and collect information to provide customized ads.
Others
Other uncategorized cookies are those that are being analyzed and have not been classified into a category as yet.
SPEICHERN & AKZEPTIEREN